Due to the lack of update descriptions, some changes are not known to players until two weeks after the start of the season.

Update 14.10 should take place tomorrow. While this has not been confirmed, it seems to be the only reasonable timing for the next patch. Many people thought that the update would take place today, but so far no announcement has appeared.

The updates a few months ago have changed a lot. Epic does not describe the changes made, and most of them can be found out just by playing. This was the case with the revival vans.

For a dozen or so days, Epic has also not completely updated the news in the game, all the new information only applies to the STW mode. This makes it hard to see what’s going on in the game right now, and it’s no wonder that the changes introduced with patch 14.00 are only now being discovered. 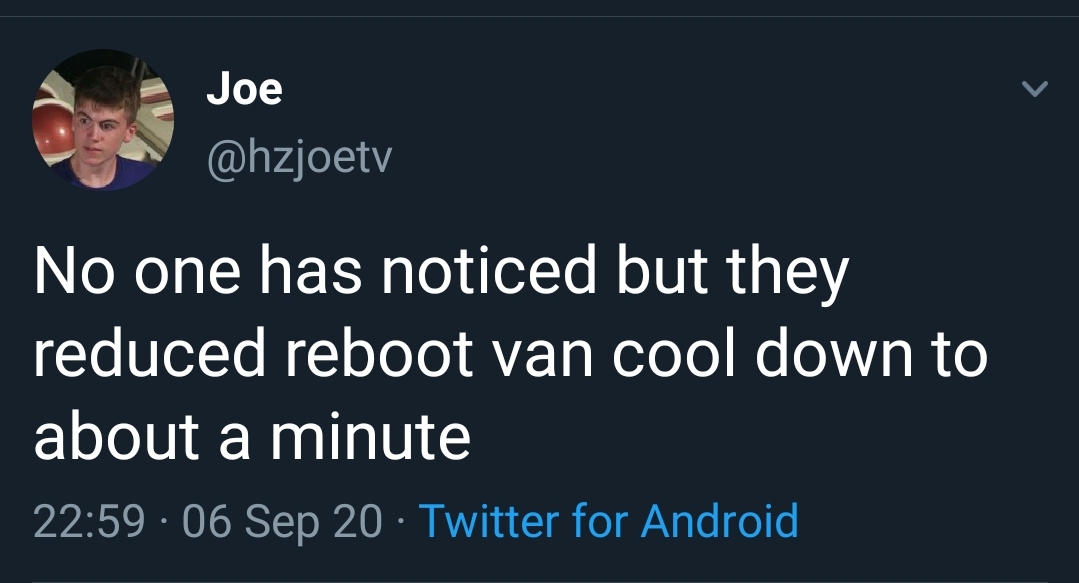 This is the case with respawn vans. Previously, their cooldown was two minutes. Epic without any information turned it to 60 seconds. At the same time, several vans were removed from the map, and they are said to return with the next updates.

For now, everyone is waiting for any patch preview. There isn’t much going on in the game right now and most of the community is already feeling a bit bored.